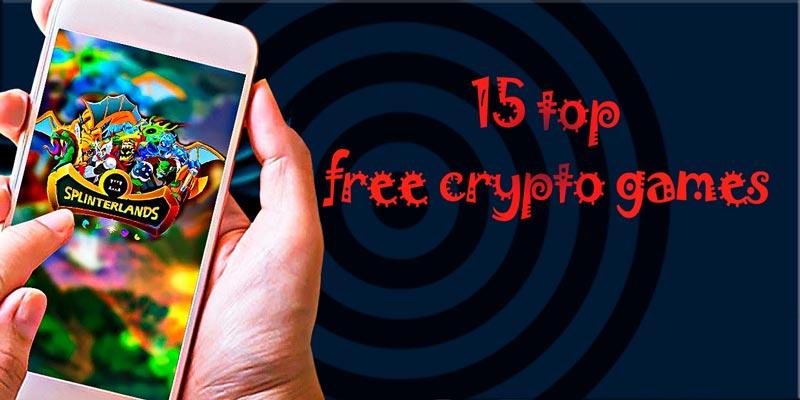 Free crypto games refer to computer games in the field of blockchain from which you can earn money for free. Recently, blockchain games have become more popular by making money alongside the game. In other words, in addition to playing your favorite game, you will also earn money.

Is it wise to invest in these crypto games? This article has tried to explain all the free blockchain games based on earning money. It should be noted that the game industry is developing rapidly, and new games with high graphics may be offered sometime after writing this article. Watch 15 hot and Free crypto games now in the section below.

We have listed the best free and relatively authentic Free crypto games for you, and we will constantly be updating this list, have fun.

This popular game was also available on the PlayStation game console. So most gamers have probably heard of this game. 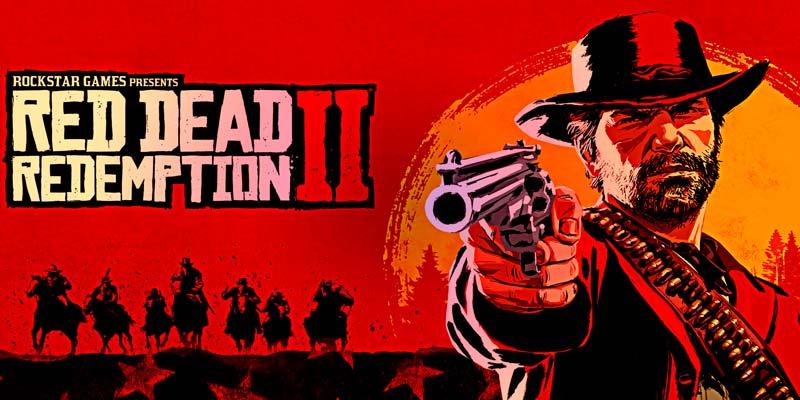 The first thing that caught my eye about this game was the high graphics. The game is fascinating in the style of breaking the law and in the kind of cowboy. This game is entirely decentralized.

It is a character card-style game. In this way, the actors start collecting monster cards. This game does not look beautiful at first glance and at the beginning of entering the competitive environment due to low graphics. Of course, it should be noted that this style of free digital currency game has its fans.

So if you are collecting personality cards in the Splinter lands game, you can start playing and earn money.

Voxies launched on the Ethereum blockchain; this free 3D digital currency game has human characters and is in the style of war. The environment of this game reminds me more of the popular Minecraft game. This game is one of the Free crypto games with war-style, and you have to face different characters. I was reminded that the game environment has low graphics.

This is a free crypto game in a 3D but mesh environment. You are in the character of a human, but a human being made of a cube, looking for hidden coins that are eventually used to earn money. You can either play alone or play in groups.

These free crypto games were introduced in 2018. It must be said that it has high graphics and the game looks attractive. The game is such that you will start building your land. Your job is to generate revenue by trading. You can do agriculture or trade to earn money. To make more money, you have to use sophisticated techniques in the business.

Project seed game is created using NFT technology, and the player’s task is to collect weapons and tools that will help him in the competition. The goal of this game is to kill monsters or upgrade projects. 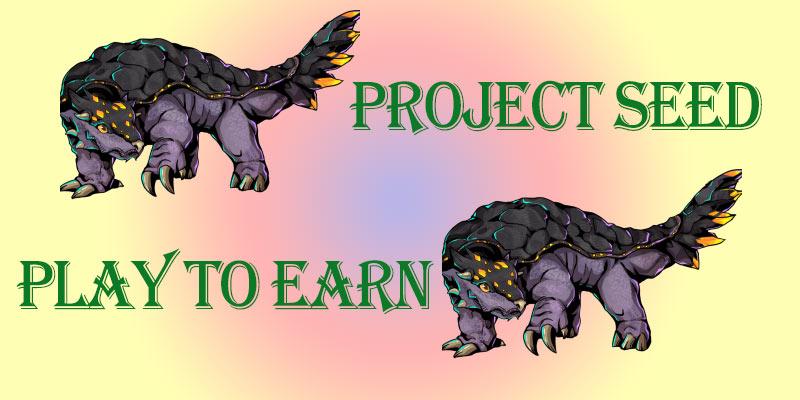 During the game, players gain NFTs that are very useful and valuable for progress. These NFTs can also be bought and sold directly inside the game or in NFT exchanges.

As the name implies, these Free crypto games are action games where you collect points and buy weapons by winning against your opponents. Crypto fights are fascinating, and with high graphics that simultaneously entertain you, you will also earn money.

Crypto fights are run on the bitcoin blockchain.

The Enjin community inspires the Grasshopper farm method. Here you have the role of a farmer who has to take care of and upgrade your farm. The more skilled you are in this task, the higher you will climb on the scoreboard. Your mission is to fight insects. You can also make alliances with other farmers.

Grasshopper farm game is in group games and is very suitable for completing leisure time.

Ethermon is a fascinating free digital currency game in the category of Ashkenazi and war-free crypto games that aim to develop and become powerful so that you can defend yourself against rivals. In this game, you get many sermons, complete your collection and go on an adventure; Or you can change your display or other actors. As the name implies, it runs on the Ethereum blockchain.

The medieval city-state is a free digital currency game for Android that is very exciting and in the style of modern urban planning with high graphics. In this game, you will build, buy and sell. All icons are made high precision, so you feel great while playing.

Medieval city-state can be run on Windows, Android, and iOS operating systems.

My crypto heros is a free crypto game that runs on the Ethereum network. You will gain experience by sending your heroes to fight. Players enter the contest by purchasing each of the auctioned heroes. This game is also in the category of war, and action games and the game graphics are acceptable.

My crypto heros game is recommended for fans of computer games because you can also earn good money in addition to spending free time.

SandBox is a meta-transformation game created on the Ethereum blockchain. Players can build assets, monetize them, and participate in an immersive gaming experience. In sandbox Free crypto games, players can be rewarded.

The first is VoxEdit, which allows players to create 3D objects in the game and then move them. The second is the SandBox Marketplace, where you can buy and sell interchangeable and non-exchangeable assets and game items created by other players. The latest component is the SandBox Game Maker, the mechanism needed to build 3D games for free inside Virtual Metavars.

The reward of the free SandBox digital currency game is that you can share what you have earned or sell your digital property.

Players must start with 3 Axies, which means the same monsters that you will upgrade over time and compete. Of course, it should be noted that the monsters you start with will not have a good profit, but as you progress in the game, stronger monsters and, as a result, you will get a good profit.

Crypto axie game has been able to attract a large audience. The game’s graphics are also acceptable and valuable for earning money and spending leisure time.

Chains monsters Like Pokémon is one of the massively multiplayer online Free crypto games. One of the essential features of this game is the ability to enter the game environment for free. Although the game is still under development, its alpha version has attracted thousands of users. The game’s graphics are good, and there is even a plan to release this game on PlayStation and Xbox.

It is worth noting that the cryptographic game Chainmosters is based on Flow Blockchain. In-game assets that players can acquire.

Gods Unchained is a blockchain-based free digital card and trading currency game. You have to play against other players to earn points, climb the rankings, and increase your chances of winning higher-quality cards. Like all NFT games, you can trade in-game assets, which in this case are digital cards. 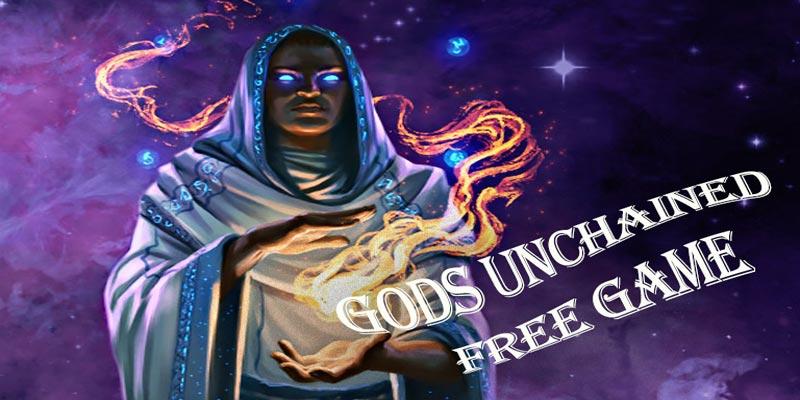 For new players, you will be issued a set of cards that you can use to fight other players with similar ranks. You have to win against other players in this competition to win Flux.

The critical point is that gamers’ chances of winning Gods Unchained tournaments depend on the strategy used by the player and the specific features of his cards.

In the above part, we have introduced some of the most popular Free crypto games that give free digital currency to you, each of which is one of the hottest cryptocurrency games. And we will submit your presence to the new ones.